A Spot in Time – Building Bridges to Racial Unity 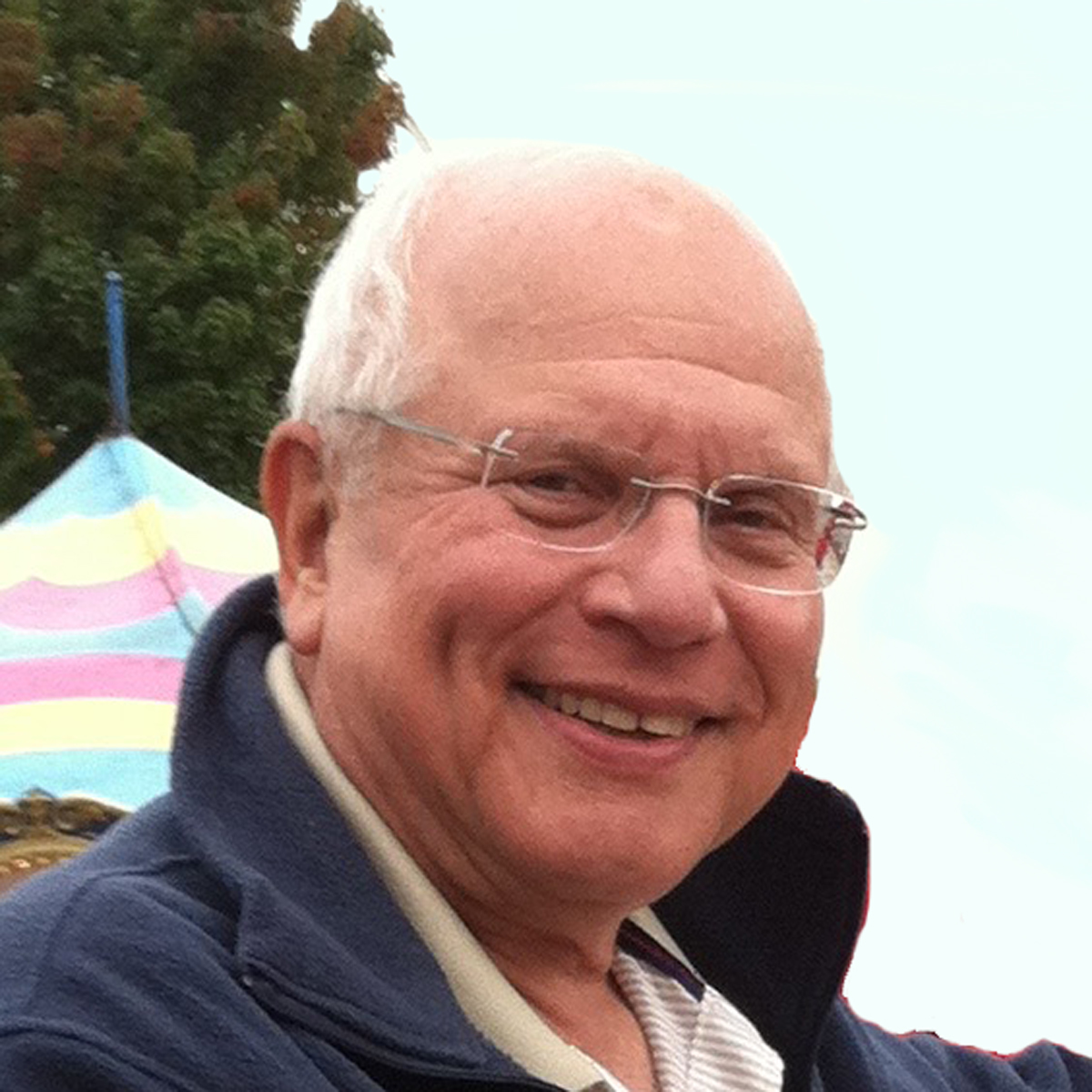 Jay Sloan is an elder and the current chair of the Unity Mission Team. He recently wrote this report on an encounter he had with a local neighbor.

CPJ has launched “Building Bridges to Racial Unity” with a stated purpose to grow proactively into being better neighbors to African-American residents in East Lincoln County.  We pass by each other several times a week but rarely say more than “Hi.”  Too few of us have African-American relationships or friendships.  CPJ met twice with a small group of local African-American leaders to make this a joint goal and share ideas about things we could do together.

At the second meeting in June, Jerry Nixon, a local, unofficial African-American “historian” addressed our gathering.  A lifelong resident of East Lincoln, he told interesting stories about his experiences and those of his family and friends.  He sat next to me at that event, and we chatted.

Subsequently, he gave CPJ and interested Unity friends and members a guided tour of places in the county that had special significance to the African-American community.  A lay leader in his church, St. James UMC, he is a humble, servant leader.  Several of us had an opportunity to chat with him at some length.  He told us about the difficulty his church was having in validating with the County its claim to a piece of property bordering that of a neighbor.  About 250 sq ft is in dispute.  Jerry said the church has an old document and photo that they believe proves the property is theirs, but the documents do not meet the County’s standard.  The church wants the property in order to construct a large sheltered area for outside dining.  He asked if we could help.  We contacted our in-house attorney, Elaine Easterling, to see if she would be willing to review the situation and offer some advice unofficially.  Elaine readily agreed.    Elaine Jenkins conveyed that message to Jerry.

On 15 August, I was in CVS making purchases.  I noticed Jerry getting a prescription.  I decided to wait for him to finish and then say “Hello” on his way out.  I wanted to be “neighborly.”  I wondered if he would recognize me and make the connection with Unity.

As I moved toward him, he looked up and smiled.  It was clear he knew who I was.  I introduced myself anyway, saying I was from Unity.  He said, “Oh, I know.  I know.  I recognize your face.  How are you doing?”  (I like that: he recognized my face.)  I asked him how he and his church were doing with the property issue.  He said they had written to the neighbor and got word back that they’re willing to do a “land swap.”  His Church has already selected the piece they will offer up.  “So, the issue is settled?”  “Yes, I believe so.  We think the swap will work.  Thanks for your church’s offer to help!”  We exchanged a few more words and then said good bye.  “See you around,” he said.

I felt the presence of God.  It was a good, if short, communication session.  It was warm and friendly and even focused on a piece of business.  I thought, maybe we are becoming better neighbors.  It starts with each of us.

I am a believer in our project.  This incident acted as affirmation.  There is hope.  I heard, “Keep at it.”